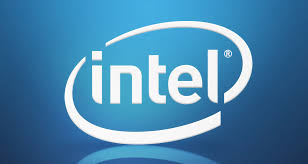 Intel 4004 was the first microprocessor developed by Intel and was discovered in 1971. The speed of operation is 750KHz.It is 4Bit microprocessor. It has memory of 1KB.

9) Itanium
Itanium processor are manufactured in 2001 and speed operation is up to 3Ghz and uses the 64 bit processor and memory is up to 12Gb.

Overview and Introduction to Computer System