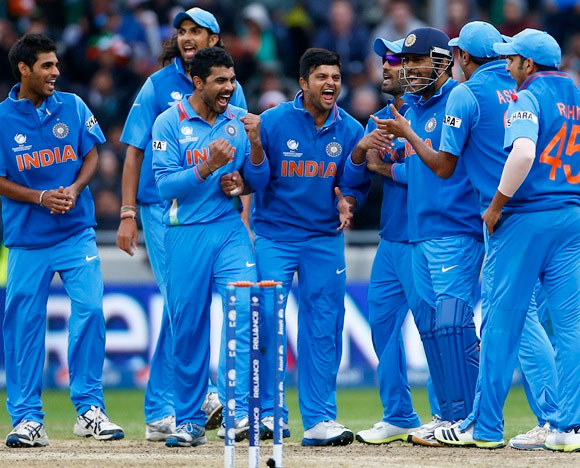 It is not doubt that India is a capable team that he can defeat any team.In india there is many world class bowler and batsmen but here they are on ni 5 with winniing percentage of 56.6 in ODI 2015