Top 5 highest individual scores in ODI Cricket by Captains. There are many players who scored many runs in the ODI cricket when they are the Captain of the team. The most of the game is depend on the Captains. Here below the names and the information about the players who scored  highest individual scores in ODI Cricket. Here below the Top 5 Captains. 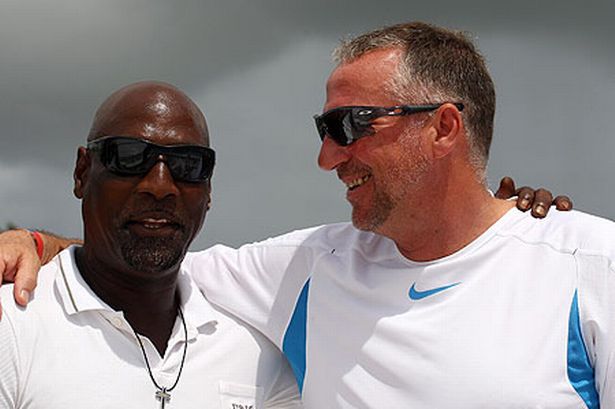