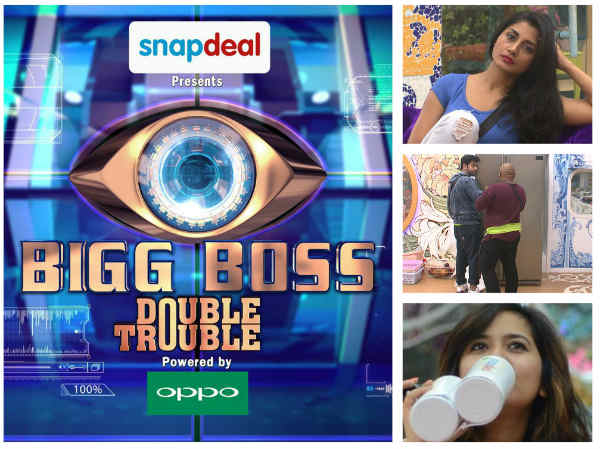 Ankit Gera was quoted by the entertainment website as saying, “We have not received any calls from the channel’s side inviting us for the finale. I have no clue why it’s happened to the six of us.”

Ankit’s ex-girlfriend Roopal too said that the channel has not asked her to be present for the closing round, so she won’t be a part of it. And if she gets any call later, she may think about it.

According to the fresh reports about the finale event, it is said that half of the finale will be shot tomorrow, while the eviction and the declaration of winner will be done on Saturday noon.

Also, there are reports of one contestant from the four finalists to be eliminated on Saturday, and the winner will be selected from top three contestants.

Katrina Kaif will be performing in the grand finale. She will be present with her co-actor Aditya Roy Kapur to promote her upcoming film Fitoor.

Also, Arjun Kapoor will be promoting his new show Khatron Ke Khiladi 7 with a few contestants. It also said that few other television celebrities will be gracing the event.

Stay locked to this space to get more updates of Bigg Boss 9.